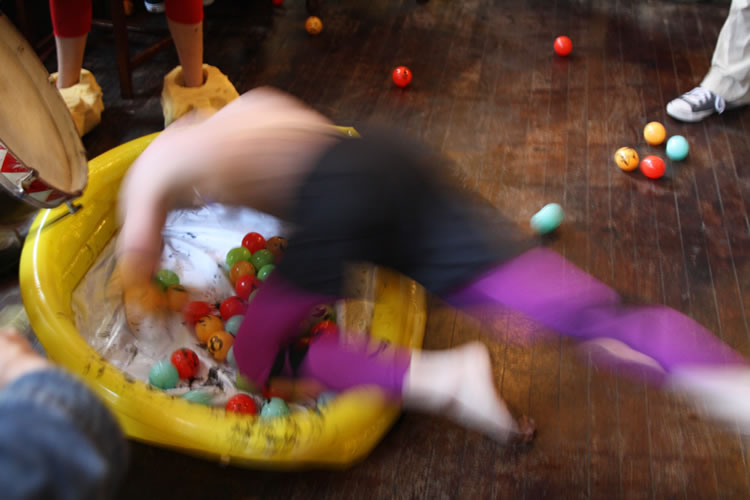 Comedy Bingo is a series of crazy bingo based games devised by Frog Morris with special guests contributing live music and comedy.

Previous Comedy Bingo shows have seen songs and poems composed using bingo calls, numbered ping-pong balls being served out into the audience and even a Mexican wrestler diving into a pool filled with bingo balls. New bingo games can be developed for special occasions. Comedy Bingo is a highly interactive show and appeals to audiences of all ages. 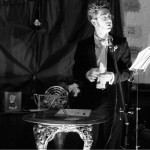 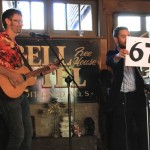 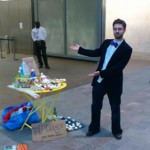 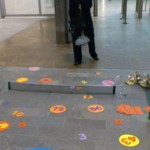 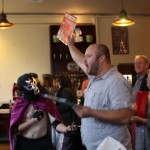 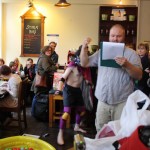 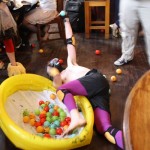 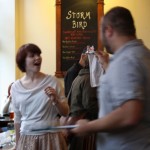 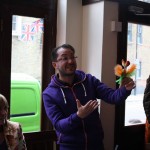