Live performers roamed Bermondsey Market Square and High Street on Saturday afternoons through the summer of 2016. From hulahooping to treasure hunts, each week offered something different.

I curated and stage managed this series of live event in collaboration with the traders of Bermondsey. We wanted to bring the local community and new visitors into the historic Market Square. The project is supported by Bermondsey Blue Business Improvements District and also by Russell, Robbie, Jerry, Martin, George and all the trader and residents of The Blue. 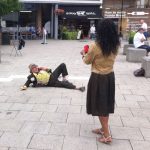 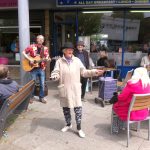 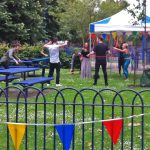 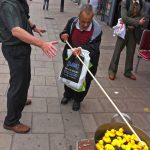 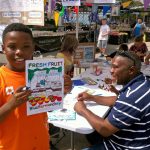 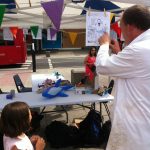 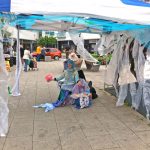 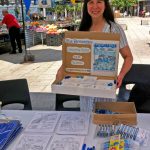 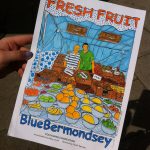 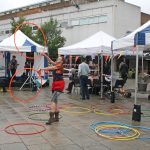 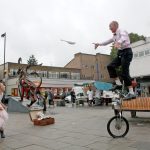 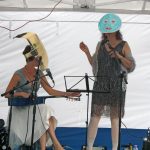 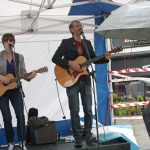 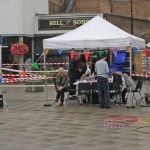 Photos with thanks to Daren Callow & Paul Wady

Saturday 25th June 2016
Rankin the Clown
Buffoonery in the Blue!